October 27-29th, 2017, the International Retina Summit (IRS) 2017 is held in Shenzhen and Dongguan in Guangdong province. 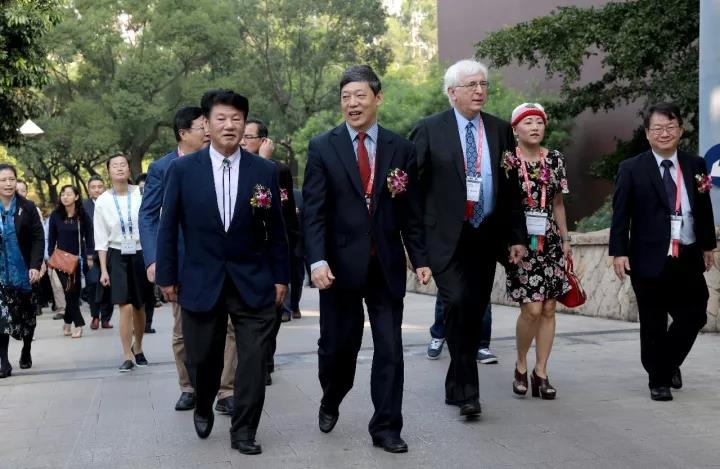 Over 400 ophthalmologists from 13 countries and regions attended the Congress 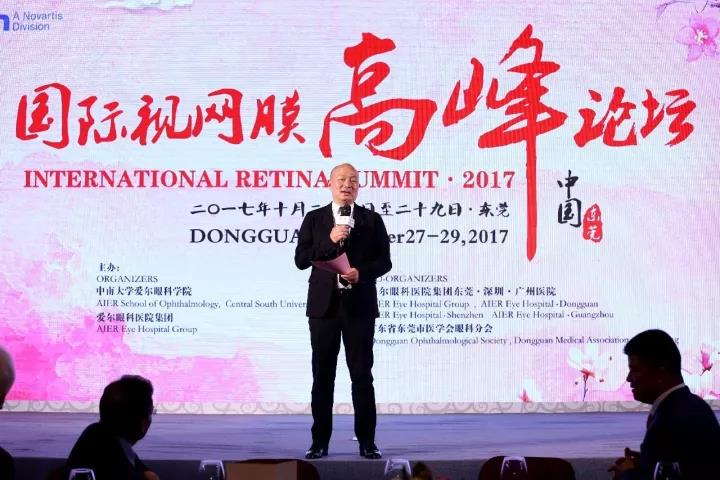 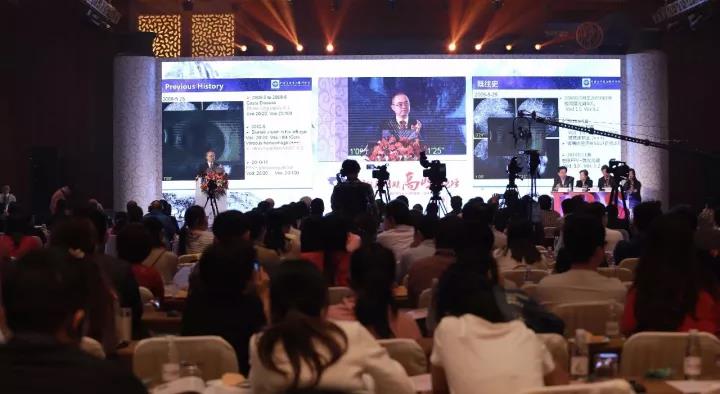 Chairman of the congress, Professor Shibo Tang delivers his speech

Renowned experts and scholars from 13 countries and regions around the world attended the conference to explore innovative techniques in diagnosing and treating retinal diseases. 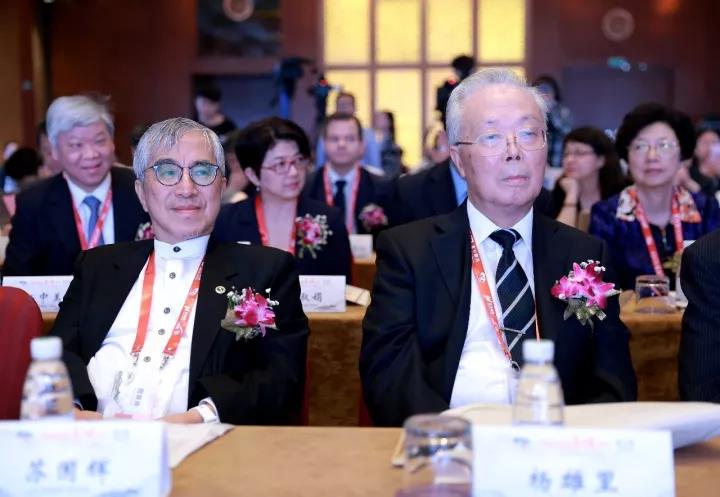 The most recent advances in fundus disease researches and treatment technologies were exchanged intensively during the congress, which gave those young ophthalmologists a rare opportunity to have close interactions with top ophthalmologists and researchers from all over the world. 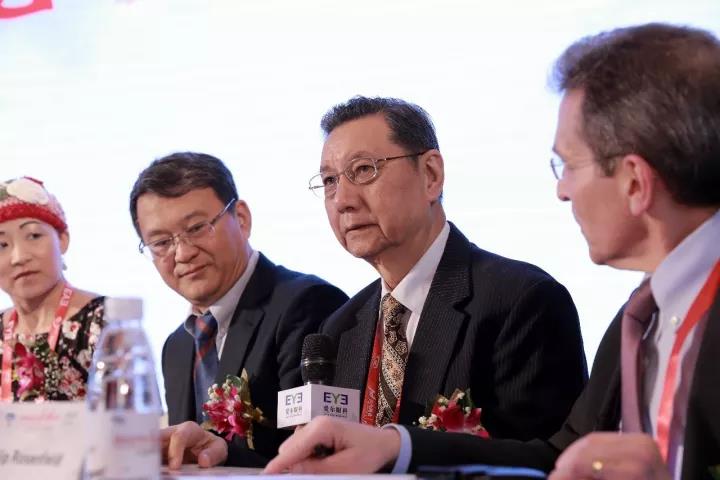 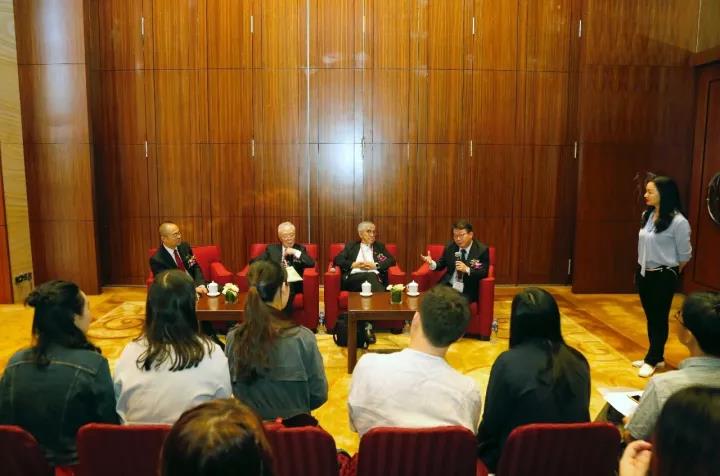 Academician Xiong-li Yang and Kwok-Fai So, Chairman of the congress, Professor Calvin C.P. Pang and Shibo Tang are interviewed by media outlets 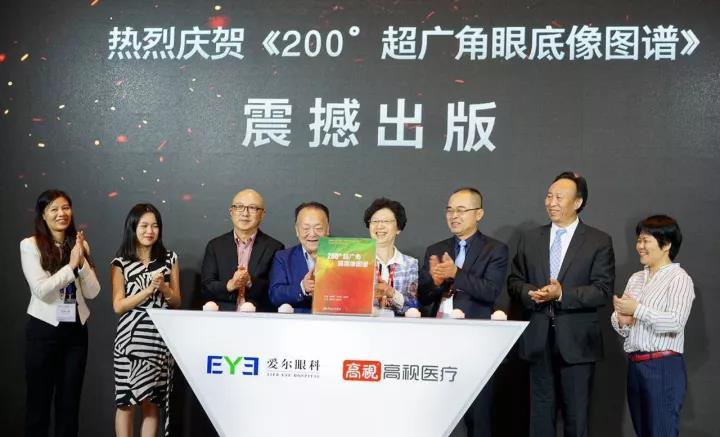 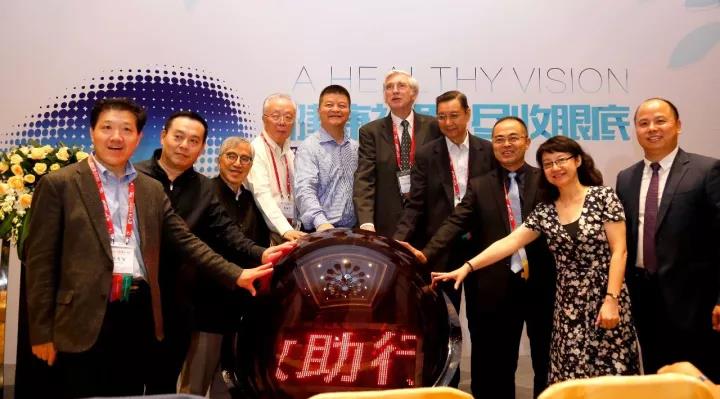 Launching ceremony of the "A Healthy Vision" action 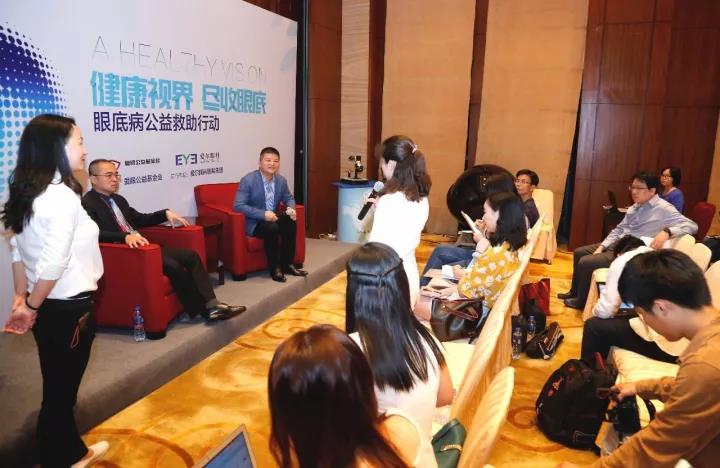 The fundus experts in the science lecture live broadcast

As one of the renowned historical and cultural cities in China, Dongguan is a beautiful place located in the middle of Guangdong province. With the warm surging around the lake jogging, the International Retina Summit (IRS) 2017 officially unveil the curtain.