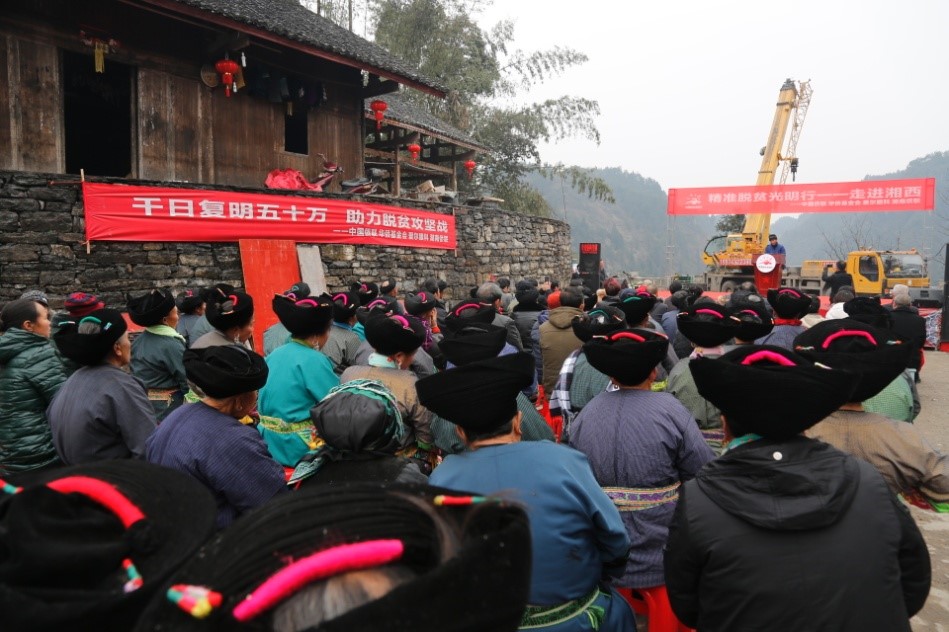 According to the research data of 2014 epidemiological survey of ophthalmology, the number of blind and visual impairment over 50 years old in China is about 33 million, of which about 17 million caused by cataract. Xiangxi is located in a remote region with relatively high altitude in Hunan Province, where there are many poor patients with blinding eye disease who have not been treated. Apart from cataract which is commonly found in the elderly, there are also many patients with pterygium disease caused by long term exposure to high intensity light. These eye diseases seriously affect the health and quality of life, which are also burdensome for those families and the society. Thus, the demand for ophthalmic health care poverty alleviation is very high.

On November 3, 2013, General Secretary Xi Jinping first put forward the strategic concept of targeted poverty alleviation for the first time. Over the past few years, the strategy has gradually strengthened and achieved immense progress in the cause of overcoming poverty in our country.

“As of December 2017, the number of cases has reached over 20000 in Yunnan, Qinghai, Shanxi, Guangxi, Hubei, Anhui and Chongqing provinces in China.” said by Mr. Mai Chen, the general secretary of ACFROC. 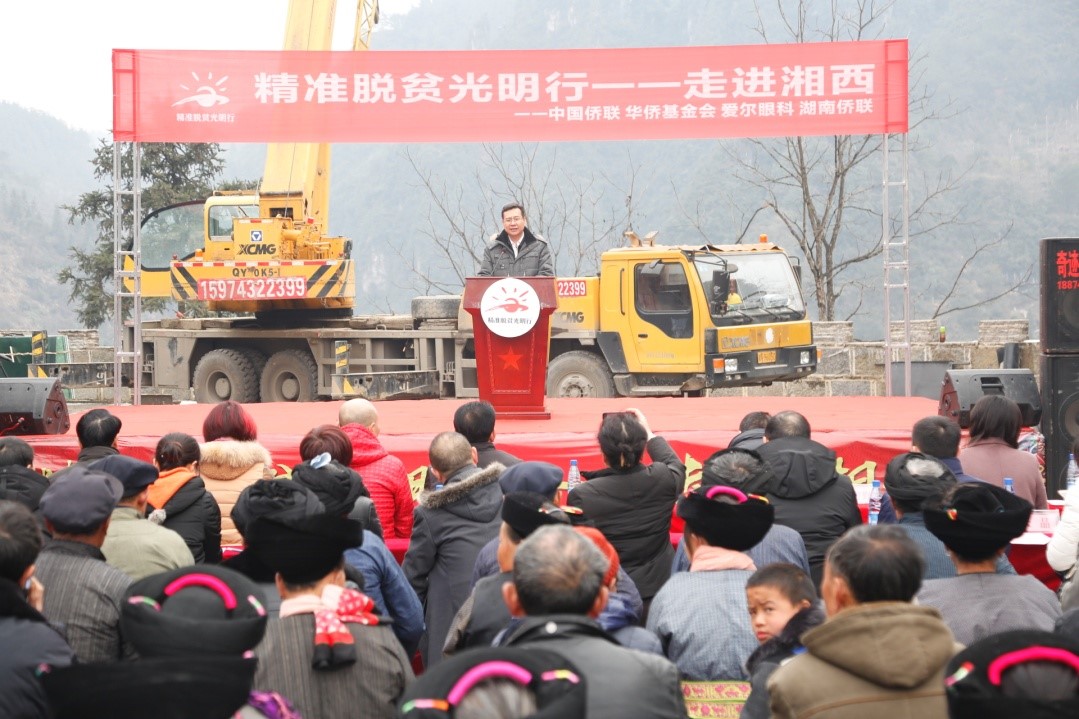 Mr. Bang Chen, the chairmen of AIER Eye Hospital Group said that，” As the largest professional ophthalmology medical institution in the world and rooted in Hunan, AIER will organize a professional and highly capable medical team to provide services to impoverished patients all around the country, as well as cash, medicine, equipment, professional and technical personnel and other supporting resources.” 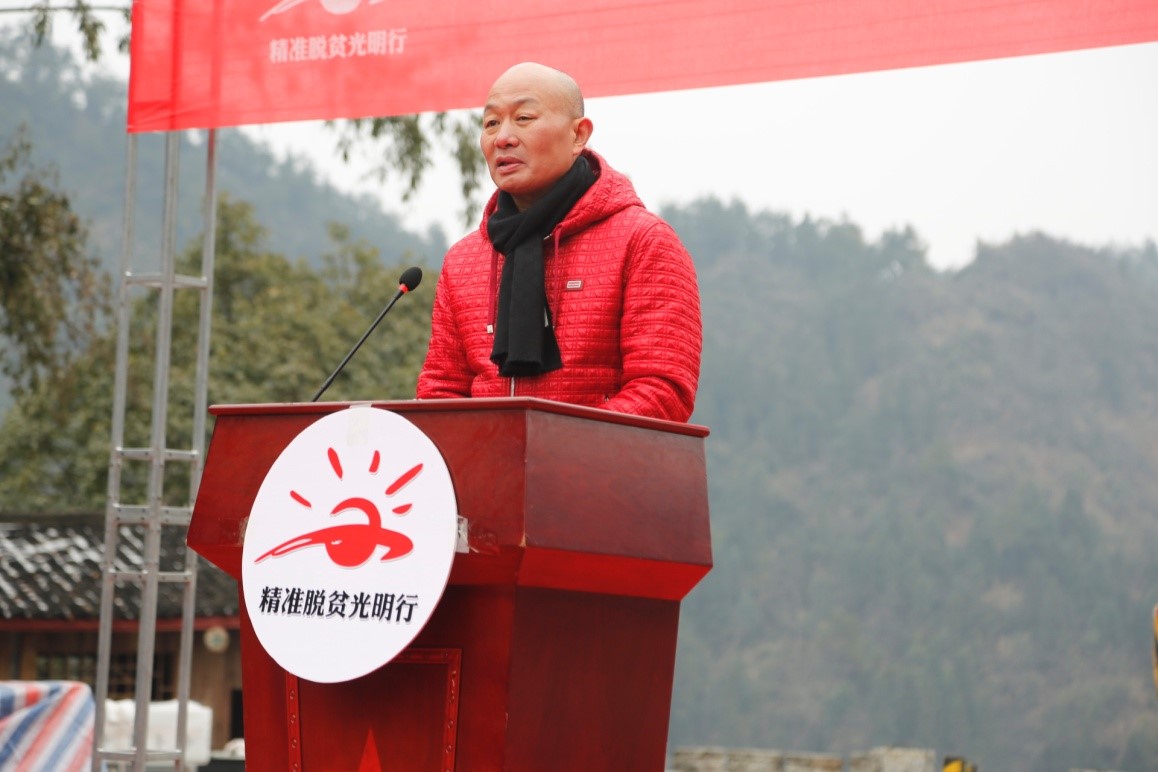 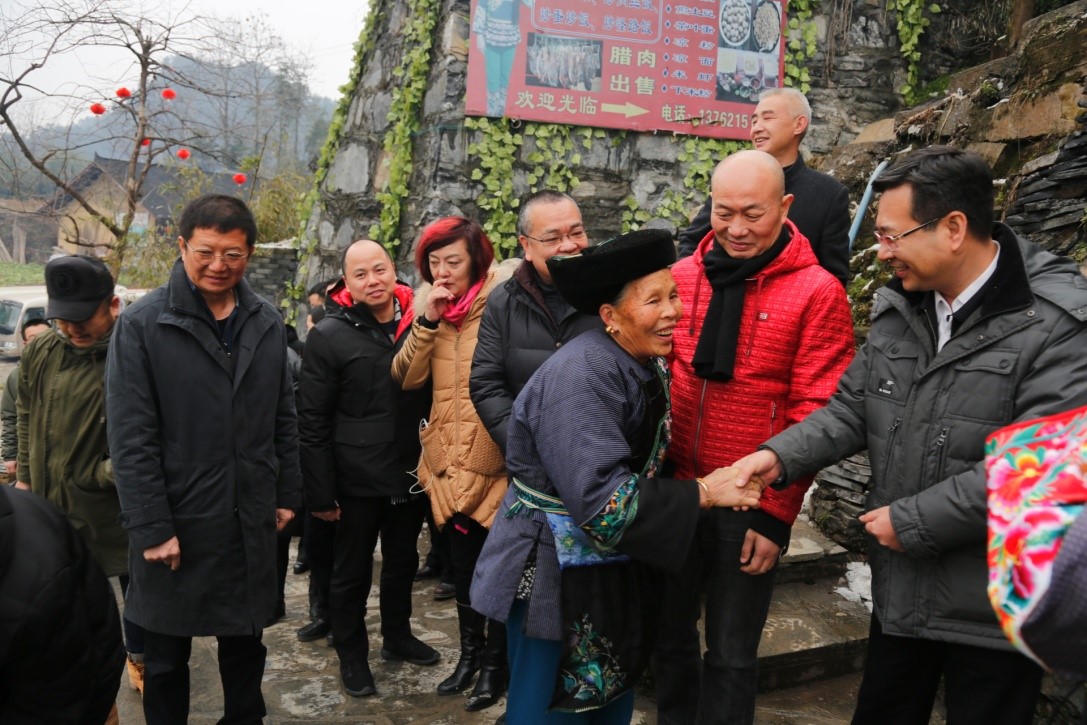 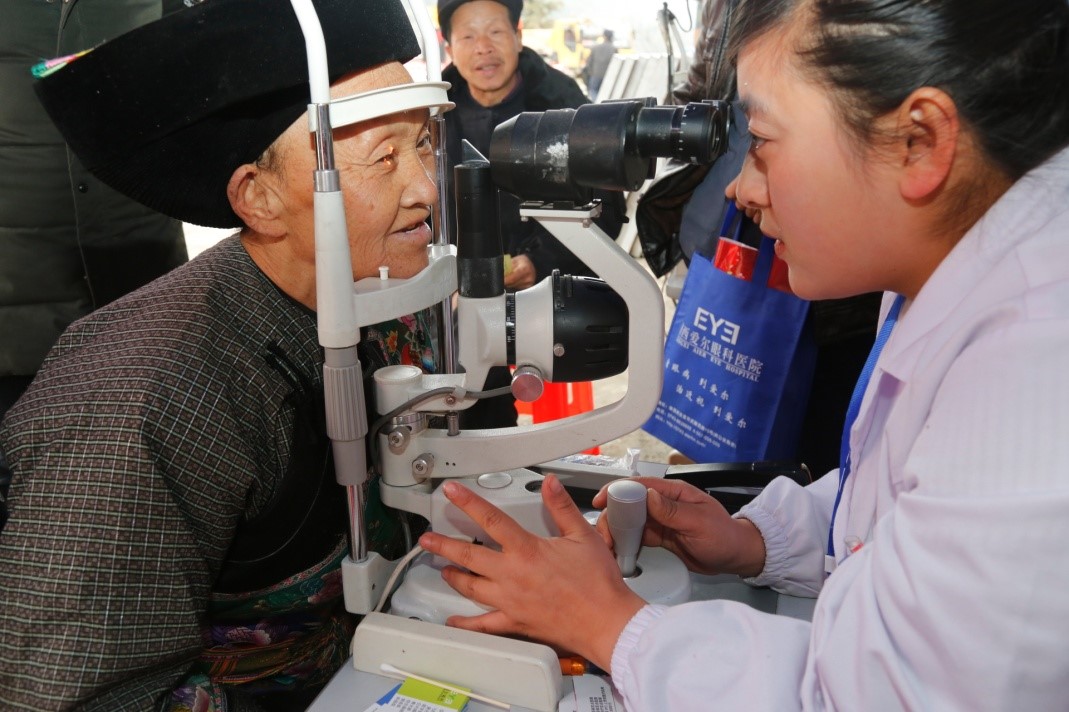 The doctor does examination for the patient 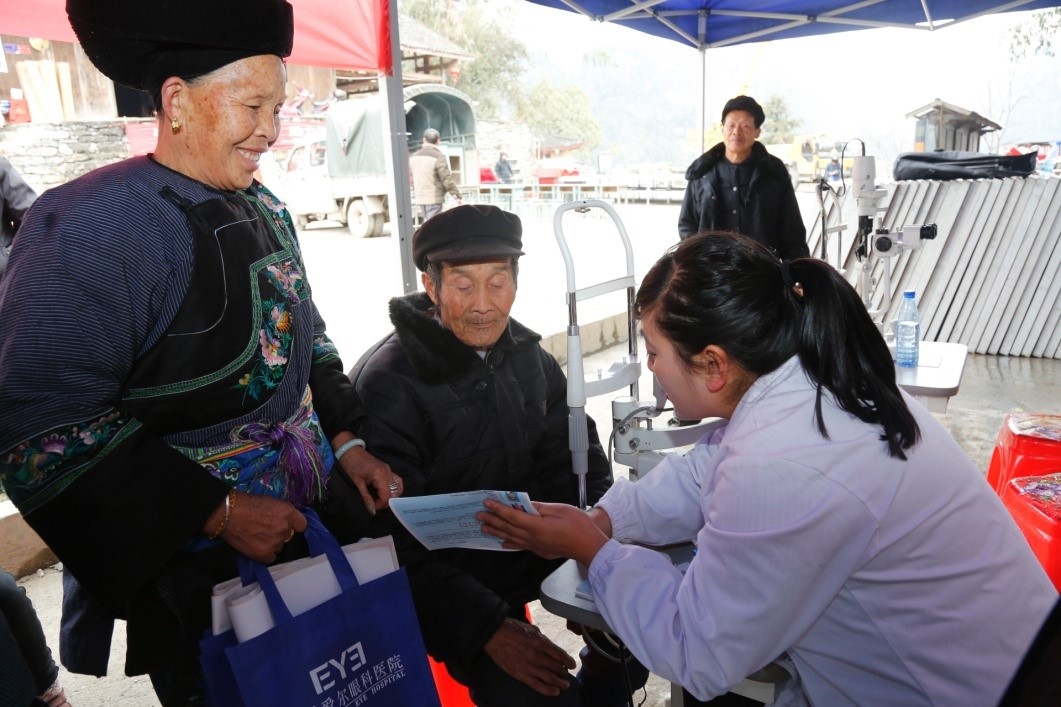 The doctor explains to the patient the harm of eye disease, the treatment method and the application procedure